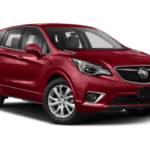 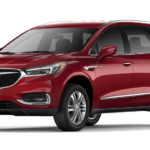 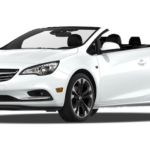 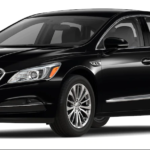 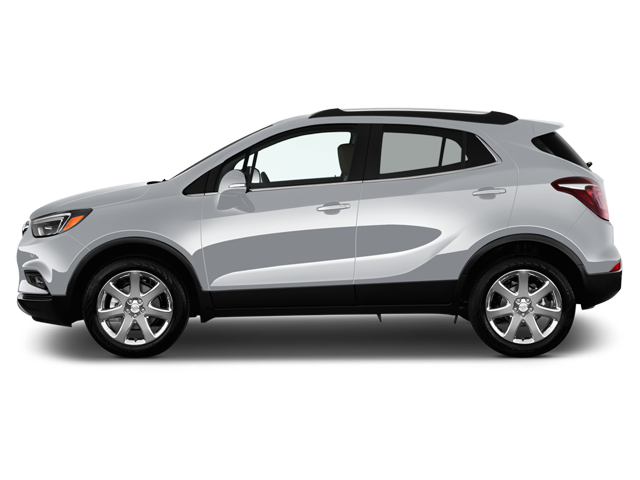 Buick Encore is a subcompact crossover SUV built by General Motors (GM) in the year 2012. Its assembly plant is in Chain; Shanghai (Shanghai GM).

The 2019 Buick Encore model has been rated as the top third (3rd) in the subcompact SUVs. Its innovative features include a higher base price than its rivals, a user friendly infotainment system. Buick on its quest to make its products more intriguing has updated the 2019 model with reshuffled trims. The SUV car has high- end cabin materials.

Buick Encore owners have reported having issues with