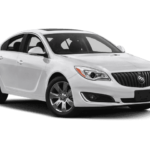 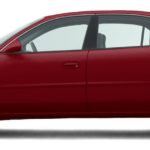 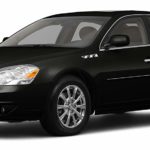 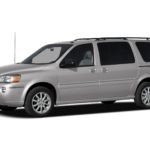 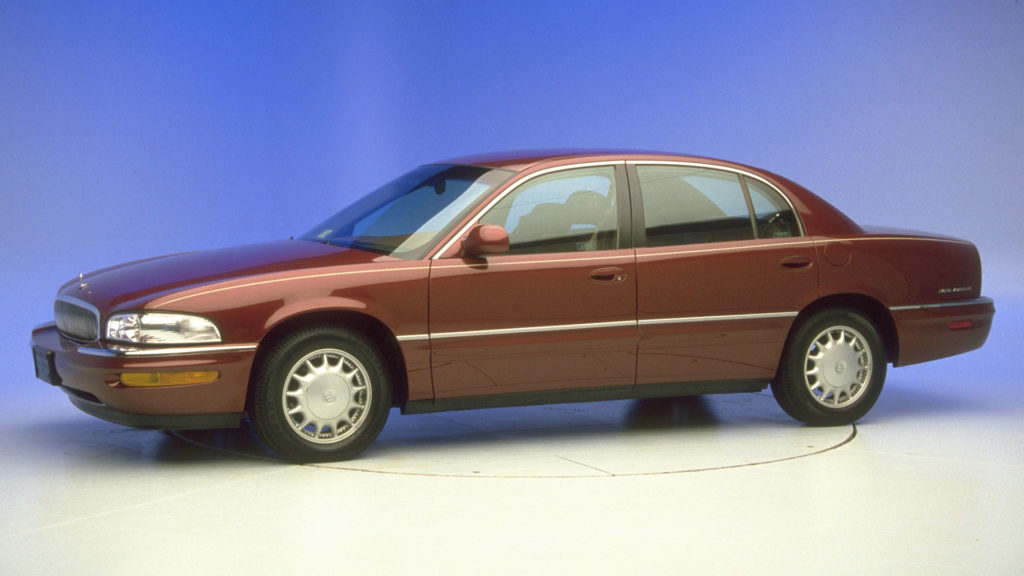 Buick Park Avenue is a division of General Motors, an automobile manufacturing company. The 1st generation 1991 – 1996 was designed by Dave Holls in 1988 and was assembled atthe Hamtramck (Michigan), Lake Orion (Michigan) and Wentzville (Missouri) plants all in the USA.  The 2nd generation 1997 – 2005 of the Park Avenue model was designed by Bill Porter and was assembled at both the Hamtramck (Michigan) and Lake Orion (Michigan) plants in the USA.The 3rd generation 2007 – 2012 Park Avenue models were manufactured by SAIC General Motors Corporation Limited which is located in Shanghai, China (HQ).