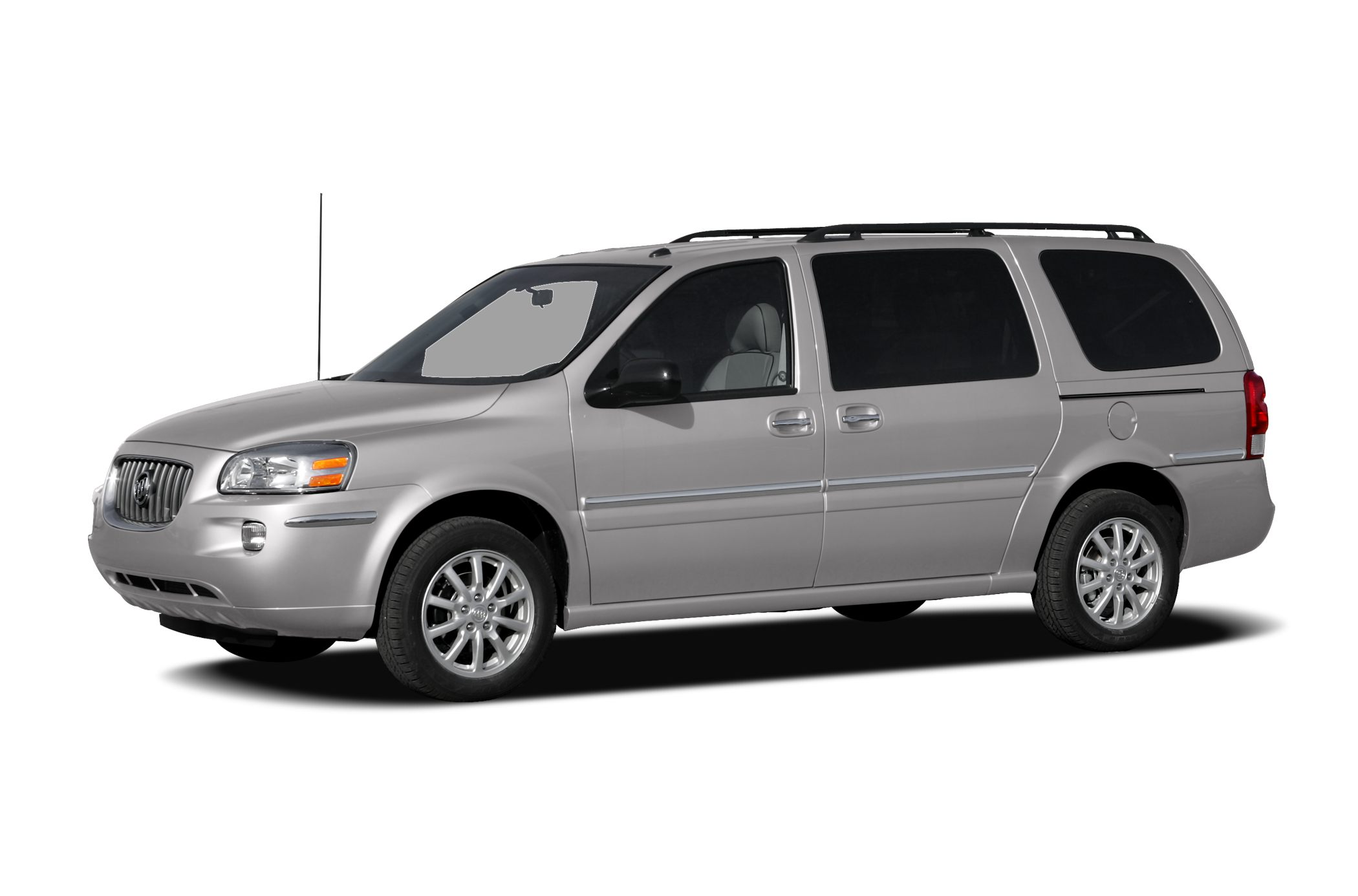 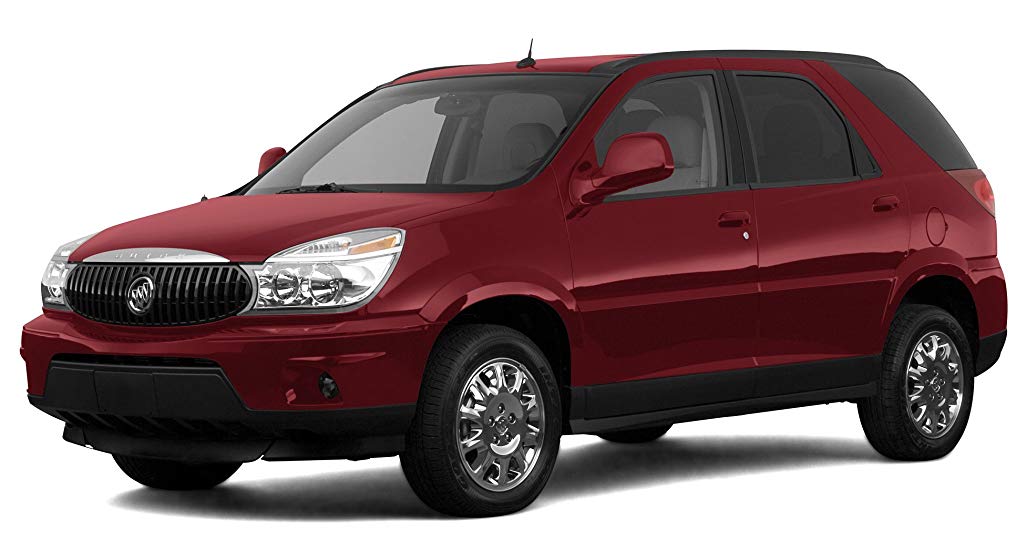 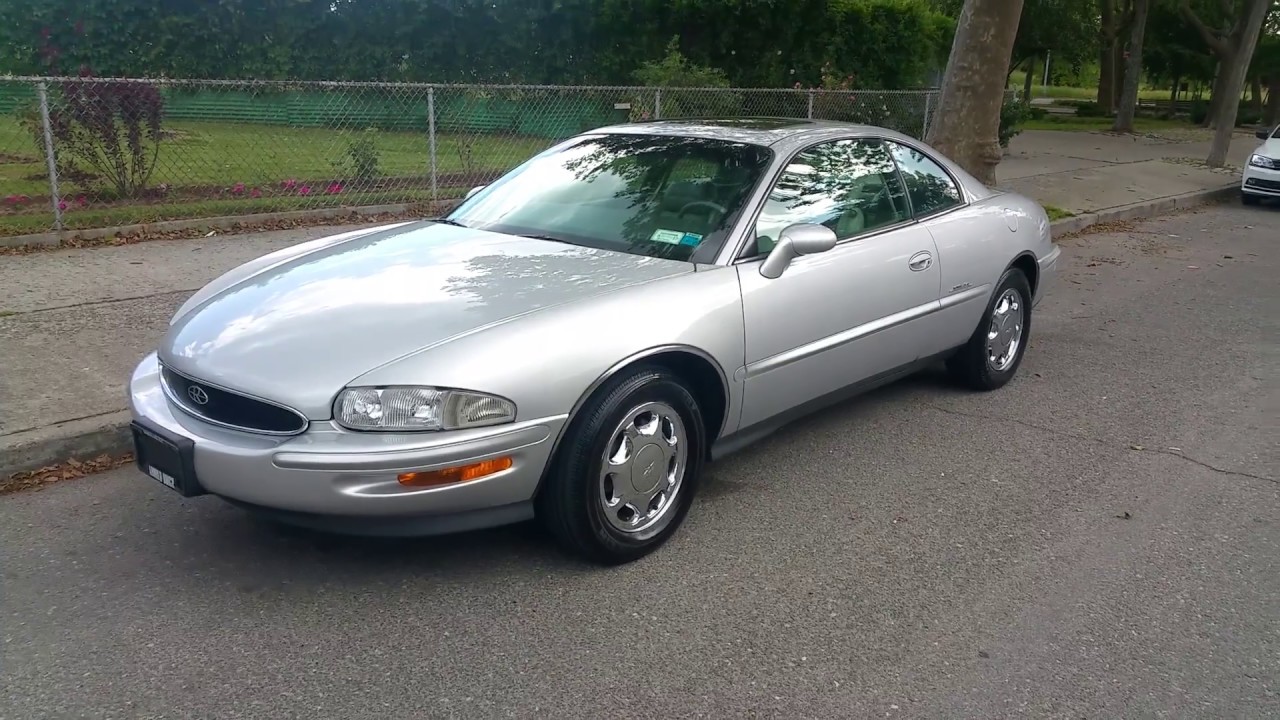 As you can probably tell from the name OwnerManual.co, we specialise in owner manuals! We spend our time colecting up some of the rarest owner manuals around in an attempt to make them as easily findable as possible.