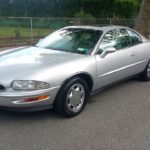 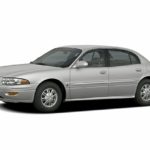 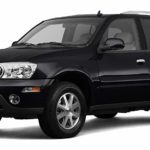 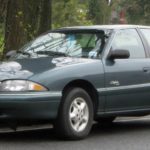 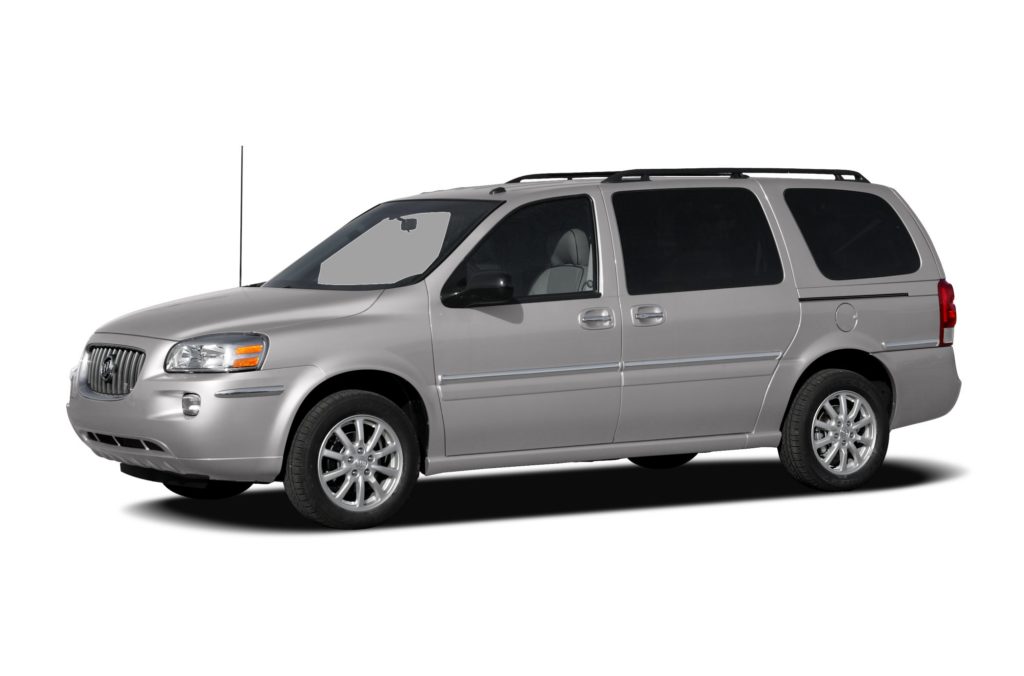 Buick Terraza is a division of General Motors, an automobile manufacturing company; it was built at the GM assembly plant located in Doraville, Georgia, US.

Innovations Buick carried out on the Terraza include Buicks QuietTuning technology, a suspension system featuring automatic load leveling, four-speed automatic transmission, front-wheel-drive configuration, an OnStar communications system upgrade with Turn-by-Turn capability and an optional FlexFuel capable engine that uses E85 ethanol. It also came with an intermediary CX Plus trim, standard traction and stability control, a PhatNoise mobile digital media system that allows for storage of thousands of mp3s and/or several dozen movies on a 40GB hard drive along with an eight-speaker sound system with a CD/mp3 player. In addition to this the Terraza  was fitted with cruise control, keyless entry, auto-leveling rear suspension, rear parking assist, a remote vehicle starting system, four-wheel antilock disc brakes and had fuel economy.