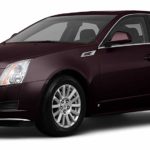 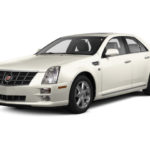 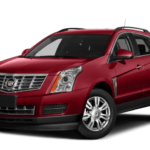 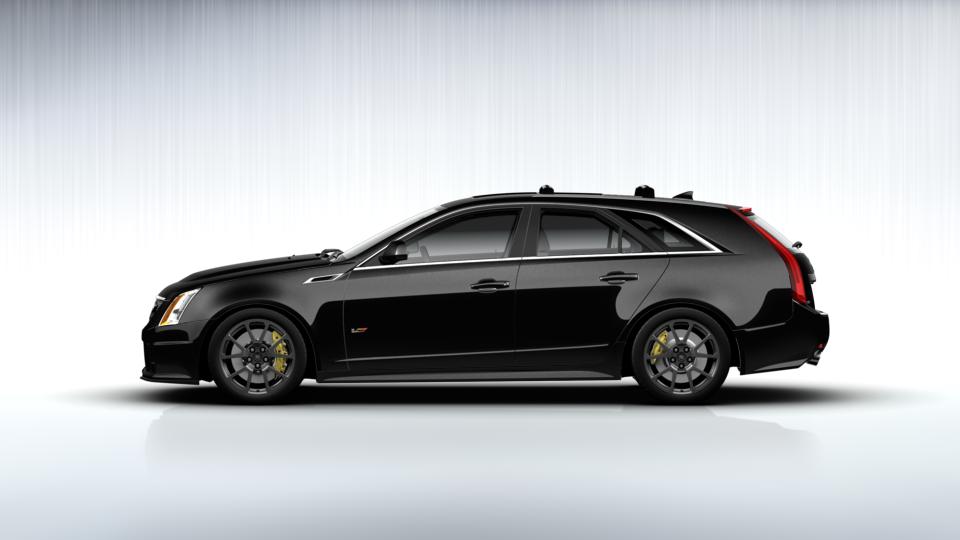 The 2005 model recorded the most sales.