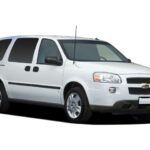 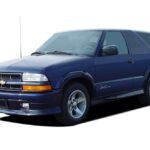 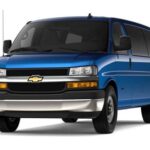 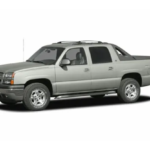 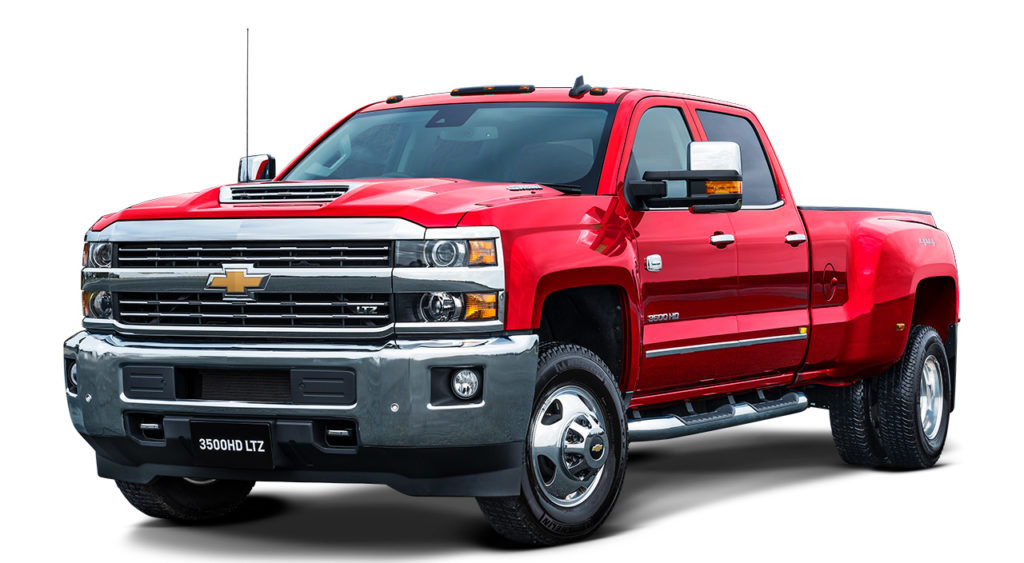 Chevrolet Silverado is a division of the American automobile manufacturing company General Motors (GM), and presents an array of full-size and heavy-duty pickup trucks. The name Silverado was taken from a trim level previously used on its predecessor the Chevrolet C/K pickup truck. Four generations of the Silverado were built. The first generation (1999 – 2007) was jointly designed by Wayne Cherry and Ken Sohocki in 1994/1995. The second generation (2007 – 2014) was designed by Wayne Cherry in 2003/2004, the third generation (2014 – 2019) designed by Kevin O’Donnell in 2010 and the fourth generation (2019 – present). All four generations were assembled at GM U.S. plants in Flint-Michigan, Pontiac-Michigan, Roanoke-Indiana, and Springfield-Ohio. Furthermore, GM cars for the global market were also built at plants in Oshawa-Ontario (Canada) and Silao-Guanajuato (Mexico).

Perennially, the Chevrolet Silverado has been one of the best-selling vehicles in the United States, with almost 12 million Silverados sold from inception.

Chevrolet Silverado in its quest for innovation introduced a seven-inch touchscreen infotainment system with rearview backup camera and Apple Carplay and Android Auto smartphone integration. In addition to this it had GM’s OnStar 4G LTE in-vehicle Wi-Fi capabilities, keyless entry and cruise control.