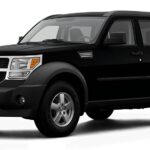 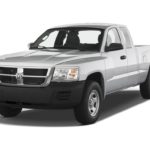 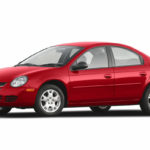 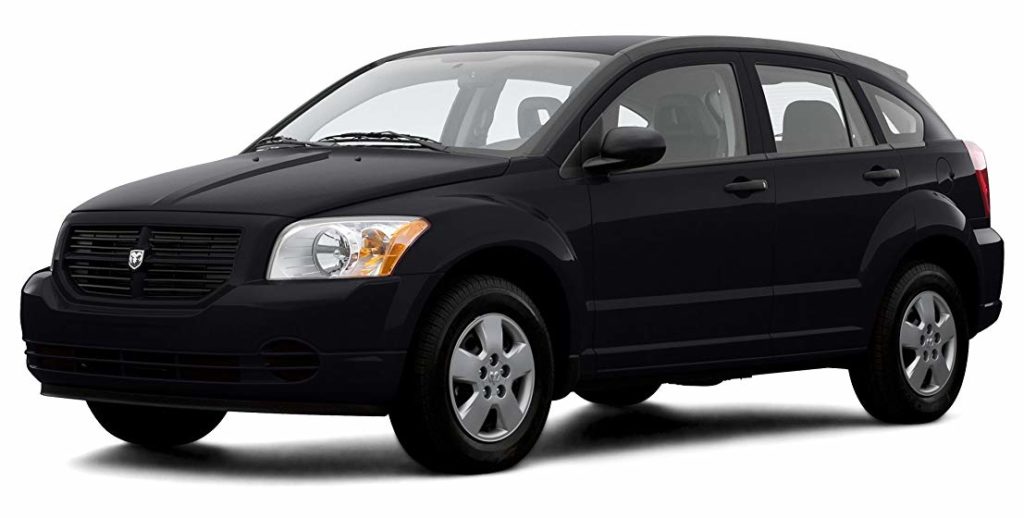 It is an  American automobile company. A division of Fiat Chrysler manufacturing Group LLC. It was founded in the year 207; it was built to replace the Neon and the PT cruiser. Its assembly plant is located in Belvedere, Illinois, United States; also in Valencia, Carabao in Venezuela.

So far there is no recent innovation for the Dodge caliber models.

The 2012 Dodge Caliber is ranked the 28th among the compact cars by the U.S News and world reports. The second most sold is the 2011 dodge caliber, said to drive like a truck with its underpowered engine which consumes too much fuel.