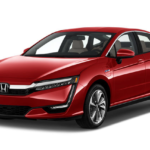 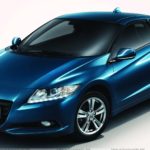 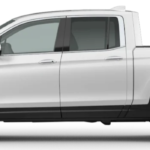 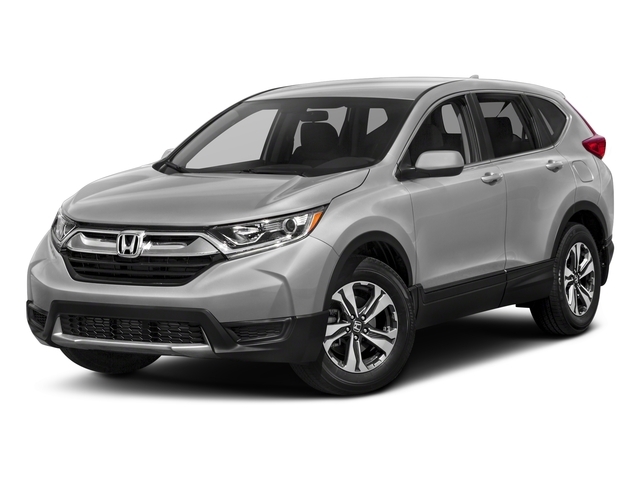 This is a compact Crossover SUV automobile Manufactured by Honda Motor company Ltd established since 1995. It was designed by Hiroyuki Kawasa in 1993 and  was first introduced in the North American market. Its headquarters is located in Tokyo, Japan. Its assembly plants includes:

Honda on its quest for innovation has upgraded on some of its features, such as a redesigned console bin which is meant to make it more earlier to be used by its users. There is also a standard Qi- compatible. The 2019 model is an all wheel drive and the first of Honda’s hybrid drive in the United States that uses a version of the automakers two- motor hybrid power train.

Honda has also promised to release soon its EV-only mode, this is designed fuel consumption. It went further to announce that the all new CR-V hybrid model will be launched in early 2020 and its going to be manufactured at Honda’s Greensburg, Indiana assembly plant alongside its insight hybrids.