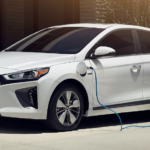 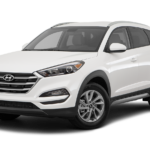 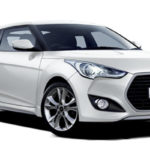 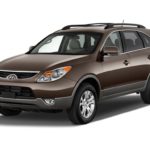 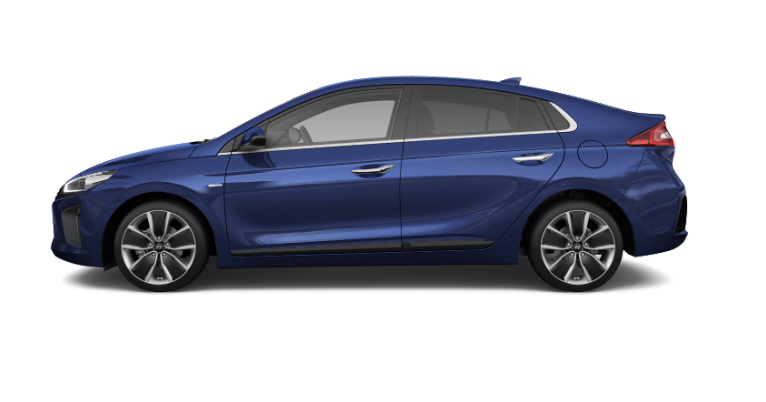 The Hyundai Ioniq is the first car built from scratch to be precisely hybrid and electric. The hybrid was introduced in February 2016, in South Korea, and was launched in Malaysia in the later month of 2016, with three variants, namely, HEV and HEV Plus.

These hybrid version competes and surpasses the previous mileage front-runner in the Toyota Prius regarding fuel economy, but sharing the same powertrain alongside with the Kia Niro hybrid crossover. The sleek and smooth design helped lower the drag coefficient to 0.24, while the utilization of tensile steel for the structure was implemented for reducing excessive and aluminum for non-structural components.