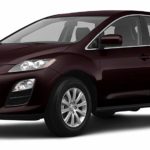 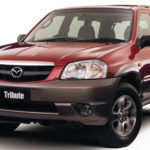 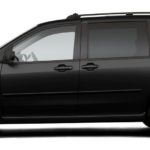 Mazda 8 was the first Mazda’s SUV to be sold in Japan as CX-9 was not in Japanese Market, away from Japan, it’s also sold in New Zealand, Malaysia, Australia, China, Thailand and Philippine.

The reception for this model was awesome, MartonPettendy of Motoring rated the Mazda 8 84 out of 100, the quality, refinement, the economy and performance were all noted as well as it’s diesel power for less than the CX-9. Though they criticized the closed up rear head/leg room, not up to standard as per warrant and service intervals and also its lack of spare tire and Car play were as well criticized.

Among other notable receptions received by this model was Malcolm Flynn of Car Guide’s which gave it 8.1 out of 10, praising its convince of parking as compared to the CX-9, more spacious boot space and also labelled it comfortable to ride but criticized it for lacking petrol engine and Car play among others.

No problem(s)/ was complained, received or registered with Mazda 8 yet