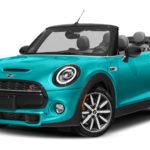 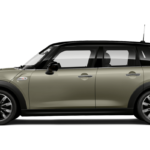 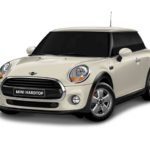 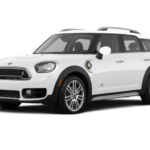 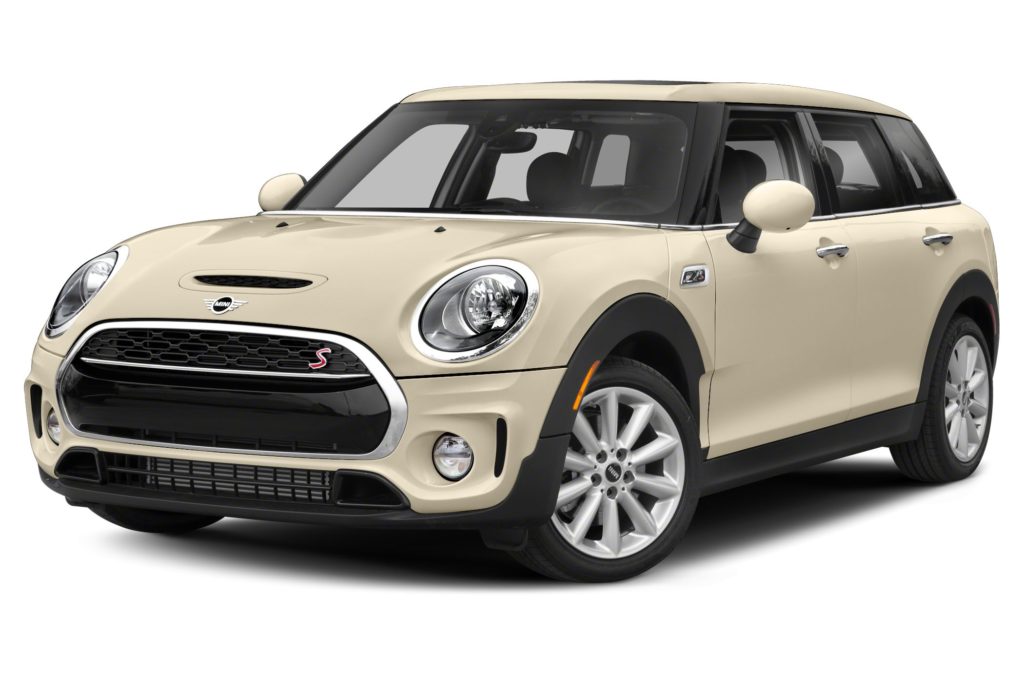 This is a supermini SUV, an automobile manufactured by BMW but sold under the Mini Marque, it was first built and introduced on the market in the year 2007. It derived it’s named Clubman from Mini tradition; it was the original name first given to the 1970s classic mini facelift.

The latest Mini clubman is just too perfect for an idea personality; people who have got a taste. With its unique features,  the new iconic 2020 mini clubman now offers it’s users with a split rear door that opens automatically just when you move your foot,  it quickly activates the sensor thereby making it much easier for loading.

The 2016 and 2017 models were reported to have had the worst recalls in the mini lineups. The recalls include: