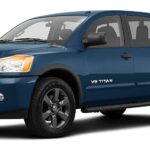 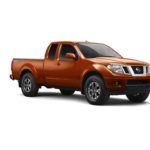 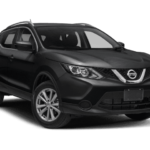 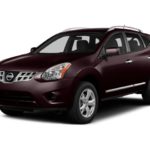 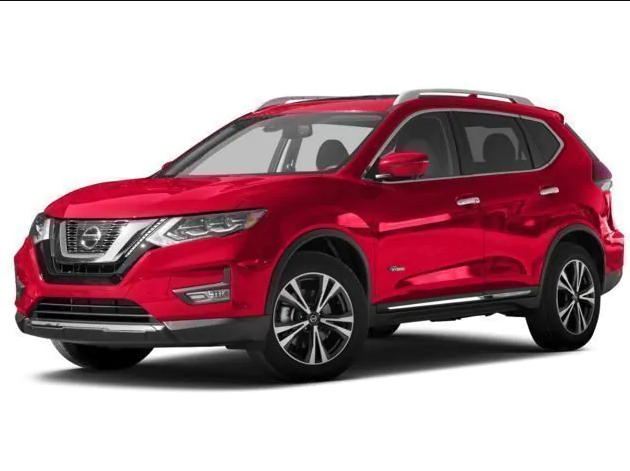 Nissan at the moment is currently working on its 2020 model; Nissan announced that the model will not longer be available as a hybrid. Its 2010 model was given the consumers digest’s automotive best buy award. It also received the U.S national highway traffic safety administration (NHTSA)’s highest side-impact safety 5-star rating.

The 2019 Nissan Rogue model also comes with its unique features to improve its users’s driving experience. Despite its features, it was rated poorly among all the hybrids and electric SUVs; this is because of it’s weak powertrain, finicky infotainment system and a very small cargo space.