Top 5 Things to Consider before Choosing Electric and Hybrid Cars

The COVID-19 has slowed down car production, but not automakers’ plans for upcoming new electrified cars. In fact, by the end of 2024, there will be a few dozen fresh, pure-electric models. The introduction of new Electric and hybrid cars is good news if you seek an alternative fuel car. These models offer eco-friendly transportation while eliminating or reducing tailpipe emissions, reducing noise, and lowering operating costs.

But living with an EV — especially a pure Electric Vehicle is different from keeping a typical petrol model. So it is essential to know how they work and balance their strengths with your driving requirements and preferences.

Since 2014, customer interest in electric cars has grown rapidly. They are surpassing that of hybrids in their early years on the market. Design-oriented electric vehicles dominate the tangle of branches.

5 Things to Consider while Selecting Electric and Hybrid Cars

But there are a few reasons to join the green revolution. As you head in this direction, consider these five key factors: 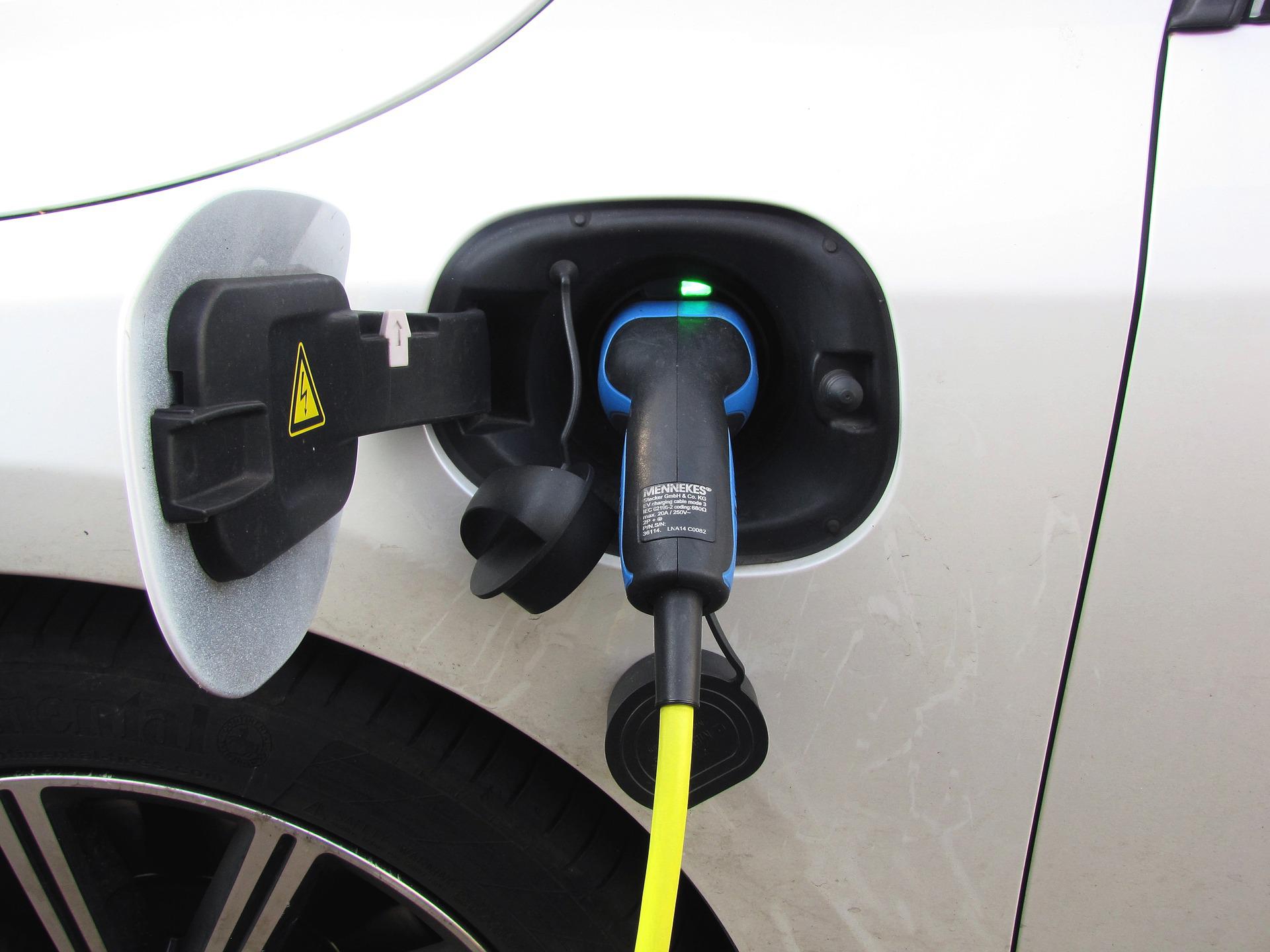 When gasoline prices are low, there is less demand for different fuel cars. And demand influences their availability and growth. Subaru announced it would end production of its Crosstrek hybrid, though it said it would start again when it makes financial sense.

Michael McHale, a spokesperson for Subaru, said, “It’s a tough sector with gas prices so low once you get past the diehards.”

But keep an eye on fuel prices. At the end of 2016, the Organization of Petroleum Exporting Countries (OPEC) announced that it would cut oil production, likely to lead to a rise in gas prices.

The average American keeps their car for 11.5 years—you’ve had the car long enough to see multiple changes in gas prices. In other words, you can forgo a hybrid vehicle while fuel prices are low, only to see gas hit $5 per gallon as it did in California in 2012. 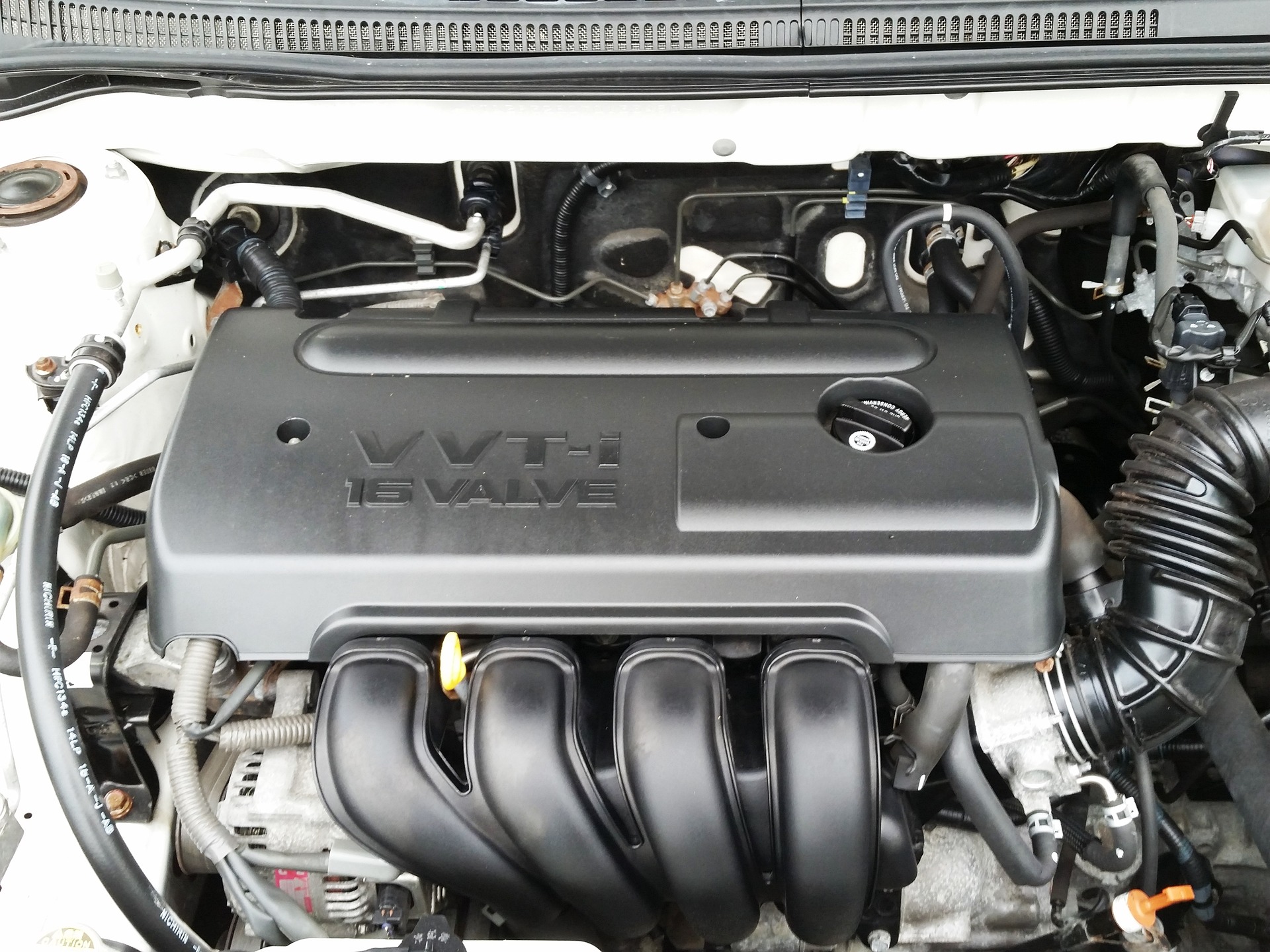 The main culprit behind the high price of electric vehicles is the battery. According to industry analysts, Lithium-ion batteries account for a third of vehicle costs. While development is not at the pace we have seen in computers. There are some incremental enhancements in batteries.

In the Last year, prices fell by 35 percent. As more organizations invest in battery technology in the next six years, electric vehicles can become as economical as gas-powered cars.

However, replacing batteries is expensive. A replacement battery for a luxury EV currently costs $29,000. It is hard to anticipate how long electric car batteries will last with the technology still in its infancy.

But a study has shown that EV battery packs still retain 80-85% of their original capacity after 100k miles. And remember, you save on other maintenance costs for your car – no more oil changes, tunings, catalytic converters, or replacing mufflers.

3. Mileage of Electric and Hybrid Cars 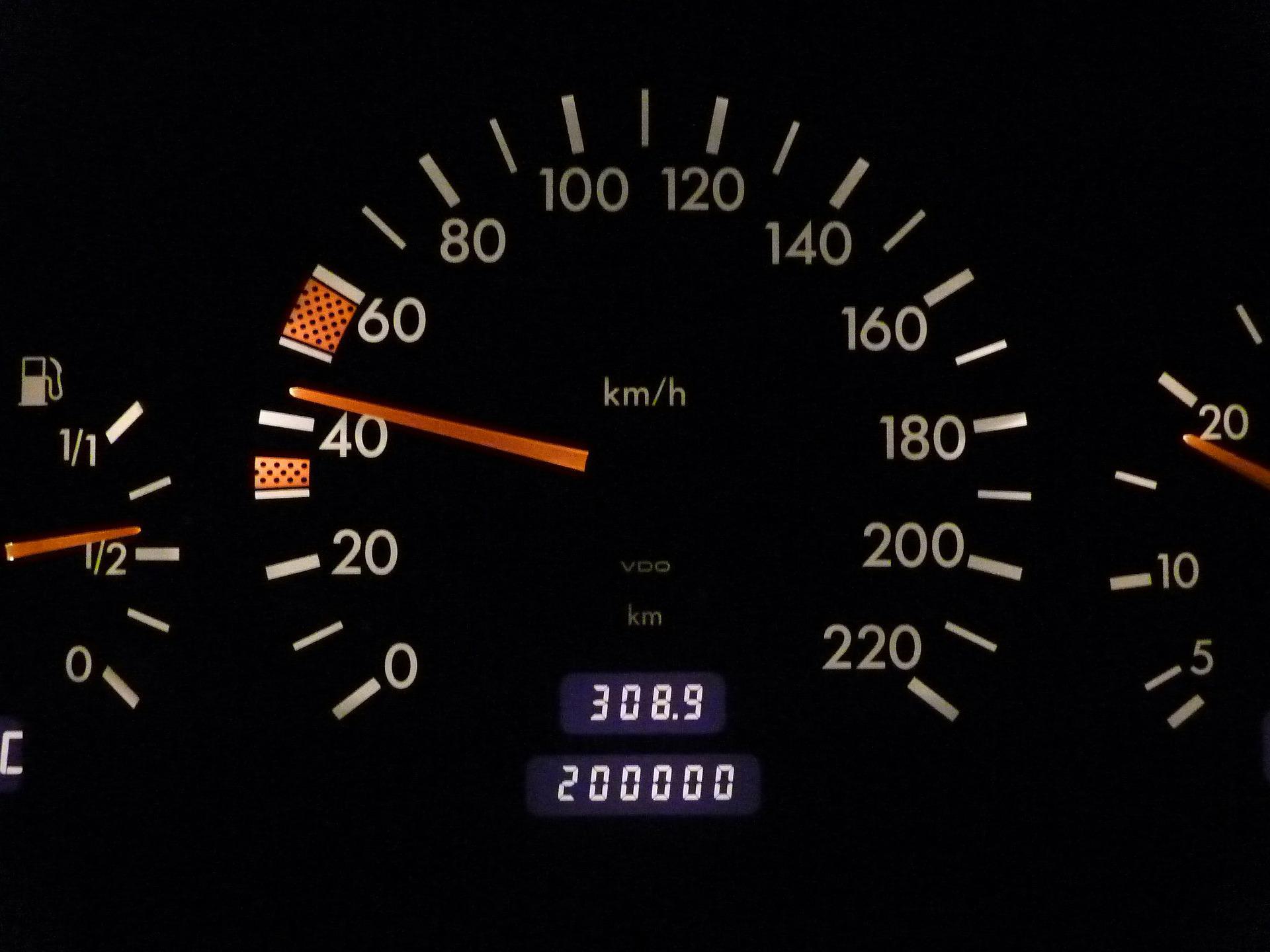 If you drive daily, the fuel savings of a hybrid can offset the additional cost of the car, even if gasoline remains at $2.50 per gallon. Assuming you drive 10k miles a year, the lower end of the average, switching from an SUV to a hybrid hatchback can save you about $625 a year, or $7,187 over the vehicle’s 11.5-year lifespan.

Comparing an electric vehicle to a typical car makes the stats even cheaper. The cheapest rings at $22,995. Off-peak charging is only $3 to “fill up.” This Electric Vehicle can achieve the equivalent of around 100 miles per gallon.

Brendan Flynn at CarLabs buys a Fiat 500e electric car for $190 per month on the lease, which he spent on gasoline on his old car. He said the impact on his electric bill is almost negligible. Flynn says, “Maybe it’s up to $25, but it’s so small I have not paid attention,”.

Economics aside, you are likely considering electric and hybrid cars. Because you want to drive with a clear conscience and know you’re not spitting CO2 in the sky, such as the gas guzzlers across the street.

Certain hybrid and electric cars are only as “green” as their power source. For example, Some vehicles have powered by the gasoline engine. If it is not coming from your exhaust pipe, it may be coming from a chimney.

As a result, some sought-after hybrid and EV models emit about the same amount of greenhouse gas emissions, 200 grams per mile, as per the US Department of Energy.

Right now, the federal government is offering subsidies up to $7,500. To convince drivers to make the switch to lessen carbon emissions and create green-collar jobs.

States or provinces offer their funds as well. Coloradoans are getting a top dollar back with a $5k state loan. But California is not too neglected — CarLabs’ Flynn got a check for $2,500 when he rented his electric vehicle. (Because it is a lease, the manufacturer has taken on the federal funding.) And the Golden State is sweetening the deal by giving Electric Vehicle drivers access to the toll plaza.

In the country area such as the Midwest, where coal-fired power plants provide the majority of electricity, driving an electric vehicle can be worse for the Earth than driving a hybrid vehicle.

However, in California, where a high percentage of energy comes from renewable sources, the impact may be as little as 100g per mile.

To get detailed manuals on electric and hybrid cars you can visit Ownersmanual.co.