Whether you are purchasing a new cooktop or seeking a range of options for a new home, you may be trying to select between electric or induction cooktops. Both provide precision, power, and performance in delivering fast stovetop heat and excellent heat control. Learning the difference between an electric vs induction cooktop can assist you in making a good decision for your kitchen.

Before getting into which one is best, let’s take a quick overview of induction and electric cooktops.

How does an induction cooktop work? 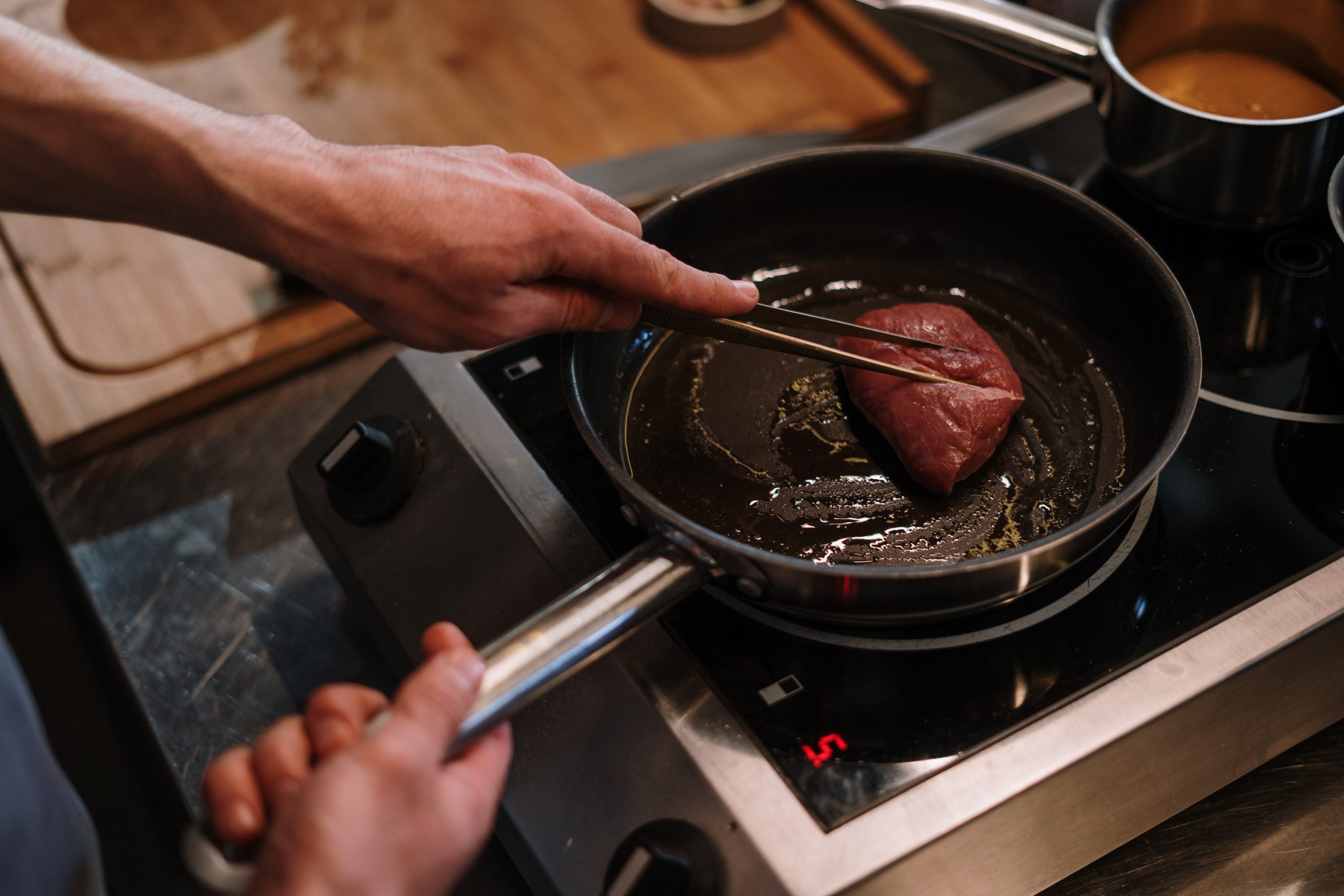 Induction hobs are electric as they don’t utilize gas to generate heat. However, induction cooktops deliver heat with the help of coils beneath the surface. An induction hob uses almost 90% of the electricity for cooking food. It escapes no energy, providing you with controlled temperature and instant heat.

Induction heating utilizes electromagnetic radiation, a stream of electricity alternates as it flows from the ring to the cooktop. As a result, the pan or pot begins to heat up, and your food starts to cook. There is no residual heat with an induction hob as the air between the pan and the hob never gets hot.

How does electric cooktop work? 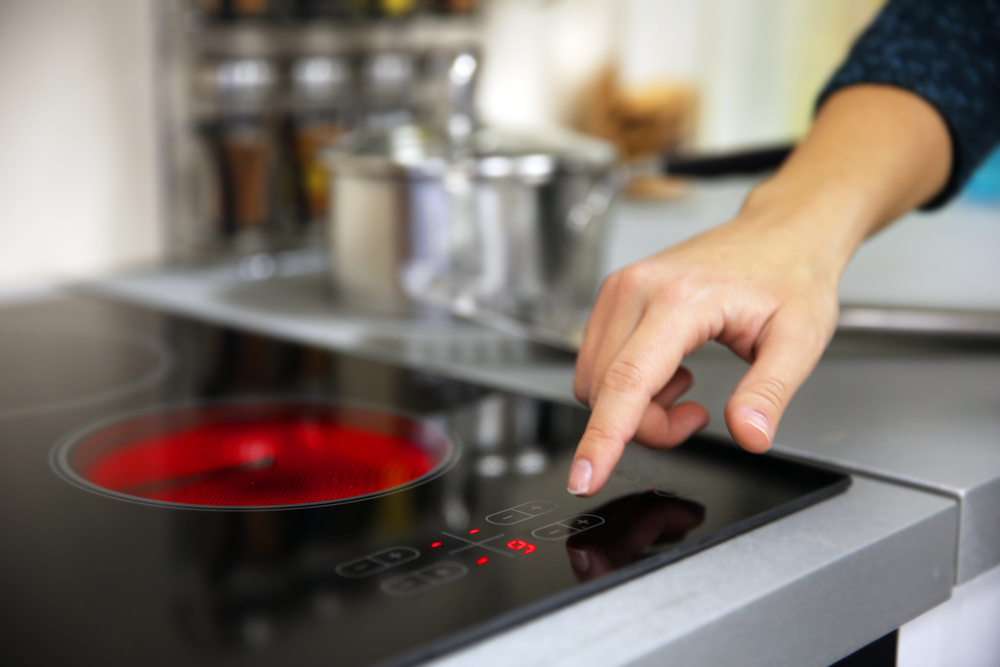 Also referred to as radiant hobs, electric cooktops provide centralized heat. With electric cooktops, electric current flows through a metal coil under the ceramic and glass surface. Due to the electrical resistance, the coil gets hot and starts to glow. It transfers its heat through the glass utilizing infrared energy. It means the burner that is holding your pan will get hot. The heat that has transferred between the hob and pan cooks your food.

Electric cooktops have residual heat for an indefinite period. These ranges usually have an indicator light to show that the burner is still hot.

Both cooktop types have temperature control knobs, but they work very differently.

Induction hobs work by electronic components in the hob, detecting current changes in the electromagnetic field and adjusting the power accordingly. In segments, heat has produced how rapidly AC (Alternating Current) “oscillates up and down.”

Conclusion: when it comes to maintaining extremely low or high cooking temperatures, induction cooktops are often more helpful than electric because they can detect changes.

Electric griddles utilize conventional electric coils to produce heat. Instead, induction cooktops utilize a copper coil and an alternating current to create a magnetic field that penetrates the pot via electromagnetic induction, making heat in the pot itself.

Conclusion: Electric griddles can work well with any cooking vessel. However, undesirable results can occur when using very thin pans. It is because electric coils in electric ranges heat up at their midpoint. So utilizing a small-diameter cooking vessel can cause uneven heating, leading to undesirable cooking results.

Induction cooktops can heat food much more quickly than electric cooktops. With electric ranges, heat transfer depends upon conduction, which means it takes time to transfer heat from the coil to the pot. Induction cooking utilizes electromagnetic fields that enable faster cooking as the energy is transmitted directly to the pot.

Conclusion: Induction hobs heat up very quickly. Compared to electric cooktops, induction hobs heat up 40% faster. Induction cooktops also waste less energy as the cookware itself does not require preheating. Most of the energy goes directly into the pot, and it generally takes seconds for it to reach its desired temperature.

Electric coils on an electric stove can take several minutes to lessen the surface temperature of a pot after removing it from the heat. At the same time, you can deactivate induction immediately when you lift the pot as it rapidly reduces the magnetic field.

However, if you do not remove the pot on time, its residual heat can still make you injured. Electric cooktops are also susceptible to causing fires because of electrical shorts or faulty heating elements. However, it is becoming less common with modern thermal shutdowns.

The price of an induction hob is usually higher than a traditional electric hob. However, the cost of running an induction cooktop is significantly lower. Induction cooktops offer great safety benefits, lower running costs, and no open glowing or flame elements.

Electric Vs Induction Cooktop, Which one is Better?

Induction vs electric cooktops both have their pros and cons. However, if you want an easier cleanup, an induction cooktop is the best option. If you want faster cooking, induction is also the right choice. But if you want to use an open flame to boil water temporarily, an electric cooktop might be your ultimate choice.