Technology has certainly come a long way and everyday comes with a new breakthrough.  The latest cult in the market is that of self-driving cars, also known as autonomous or driverless cars.

The excitement and the hype around these cars have been doing the rounds for quite some time now; however, the actual implementation is still awaited.

Needless to say that as much we are psyched about the whole buzz about these cars, the speculations about the flaws and glitches that might prop up with time, has been formed.

The automobile lovers stand divided in their views. Looks like we have some time to contemplate before we actually plan to buy one of these cars, for the cars will be hitting the roads not before 2025. 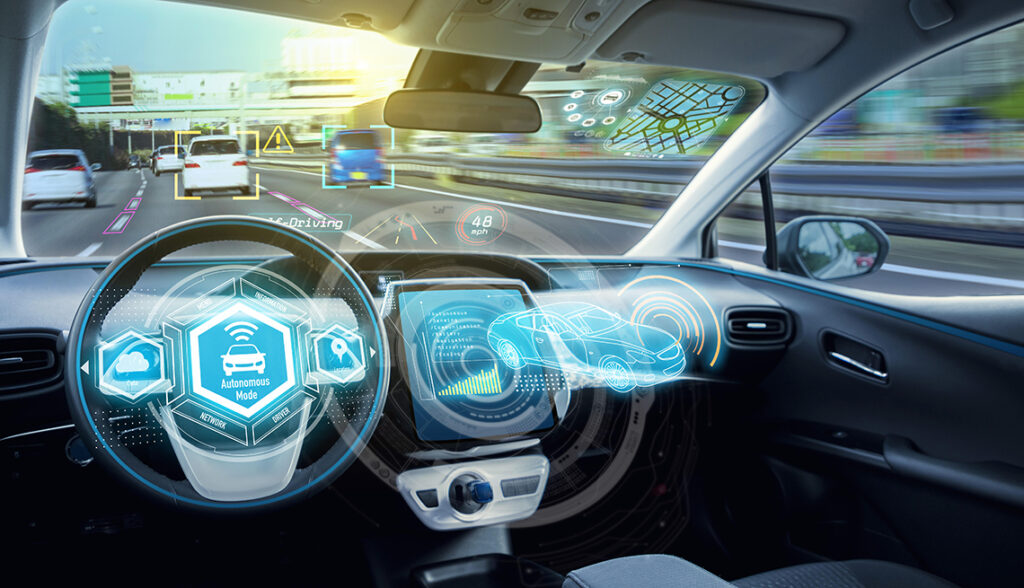 Let’s take a look at some of the positives and negatives before we take a plunge:

To err is human is a saying that we swear by whenever we commit a mistake. With the advent of self -driving cars the chances of missing out on a car coming from the opposite side can be reduced.

Humans can get distracted or take a peek into their mobiles while driving, technology fortunately will be devoid of all these vices.

Most of the accidents that take place are due to drink and driving, over speeding, not adhering to road rules and regulations, defying traffic rules, road rage etc.

Ever thought of two autonomous cars racing against each other just for ego gratification?

If your answer is a certain no, then we can assume that accidents can be controlled or even prevented –courtesy: the autonomous cars.

A boon for the people who cannot drive

It will not only save the senior citizens, who are not comfortable driving, from the trouble of slogging to reach the destination but will also reduce their dependency on public transport and others.

To reiterate, these cars can be programmed to follow traffic rules, which will consecutively result in minimal traffic rules violations. Reckless driving and other violations can be remarkably improved, which will further prevent fatal accidents.

Since the driverless cars will be equipped with sensors to sense traffic, speed limit be programmed, it is likely to be assumed that the all this and other necessary features will curtail the possibilities of callous driving resulting into delays and wastage of time.

Many car manufacturers are buying the idea of going eco friendly autonomous cars. Electric vehicles are a good replacement for the usual engines which increase pollution.

Also what can be omitted is the need for abrupt brakes, speeding of vehicles, which is responsible for the release of emission. 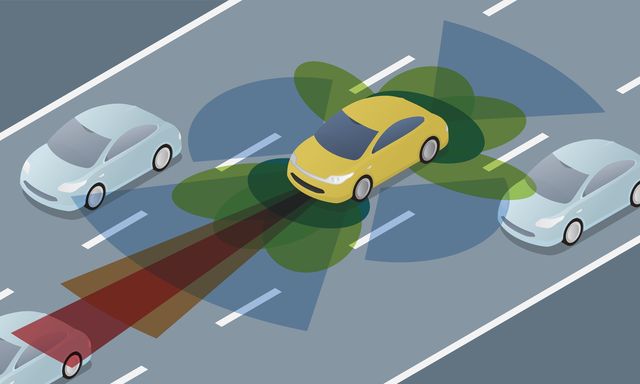 Almost everything has a flip side and the autonomous cars are not bereft of them. Let’s analyze some of them.

Chances of streets being full of autonomous cars:

Whilst the popularity of such cars is still unpredictable, it can be presumed that these cars can become a rage among the people who don’t know driving or those who cannot drive.

All of those people would want to enjoy the opportunity, which was earlier being missed by them. Increase in traffic can be one negative that can hamper the otherwise positive outcomes.

With the inflating number of cyber crimes and hacking cases every day, it wouldn’t be wrong to say that some hooligans can misuse the programs of the machine to their advantage and go on a crime spree.

There are certain glitches and loop- holes in a machine that can crash the entire system. Similarly, the autonomous cars can stop functioning and stand on road indefinitely if the technical error is not rectified or fixed.

Although, the car manufacturers would consider all possibilities of a vehicle encountering an error but its wise not to overlook the fact that autonomous cars will be ridden by all sorts of people who may or may not have the knowledge of fixing or even identifying the glitch.

Technology taking over humans can have an adverse effect on those people who earn their bread and butter by driving taxis.

People would prefer the idea of having their own vehicles rather than struggling booking and paying for taxis every day. It is a direct threat to cab companies.

Other factors like the expense of self-driving cars, maintenance, its actual effect on environment, reliability and most importantly the compatibility of the rider with the autonomous car, will give us a clear picture of the much anticipated movement. Until then it’s only fair that we analyze and not conclude anything.